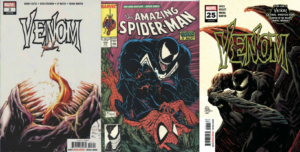 Why is Venom so Popular?

With the comic book revival of the 90s, few characters are in the same league as Venom.  To quote one of the smoothest poets of the 1990s, “U can’t touch this.”  Those late 80s and early 90s kids who came into comic shops and first saw Venom were like “Booyah”.  If you tried to tell […] 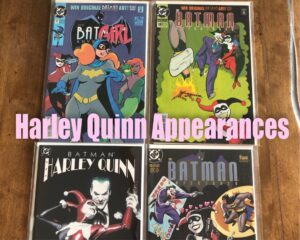 There is a lot of confusion about the first appearances of Harley Quinn.  Most of the time, first appearance problems center around references or cameos of a character.  The most contentious example being Wolverine’s first appearance in Hulk 180 versus issue 181.  But with Dr. Harleen Quinzel people discuss continuity and out of continuity because […]